It might surprise you to learn that Halloween originated as a Celtic celebration for the new year, which in the Celtic calendar began on November 1st. (The Celts lived about 2,000 years ago in the area that’s now Ireland, the United Kingdom, and northern France.) 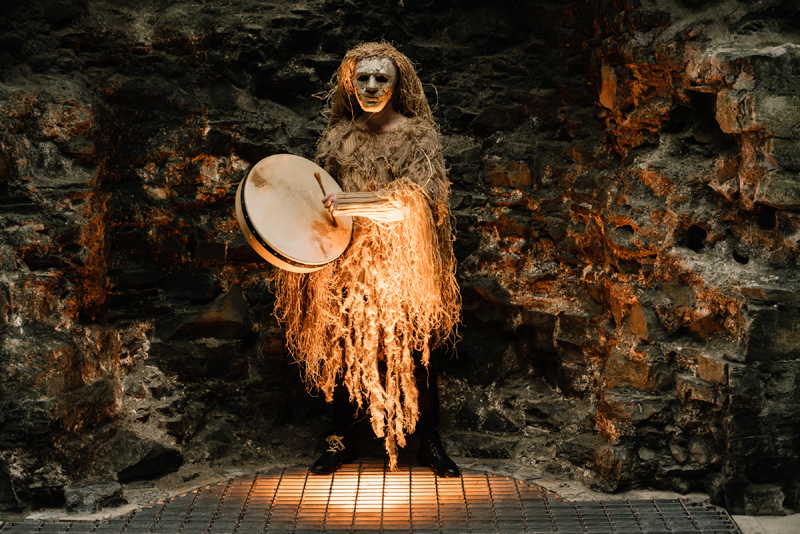 The Púca Festival is named for a shape-shifting spirit from Celtic folklore. Photo courtesy Tourism Ireland

This tradition of “Hallowe’en” (short for “hallowed evening”) originated as the ancient Celtic festival of Samhain (pronounced “Sow-win”)—which means “summer’s end” in Gaelic (Old Irish). It was celebrated with bonfires and costumes to ward off bad spirits. Samhain was a festival marking the end of the Celtic year and the start of a new one. It was believed to be a time of transition, when the spirits of all those who had passed away since the previous Oíche Shamhna (Night of Samhain) moved onto the next life.

Samhain was the last great gathering before winter, a time of feasting and remembering what had passed and preparing for what was to come in the future.

Over time, Halloween became Christianized and was known as All Hallows Eve—the night before All Saints Day. Some of the original pagan Samhain traditions were incorporated into the day we now call Halloween.

This year, an inaugural Púca Festival celebrates Ireland as Halloween’s place of origin. The festivities are vibrant and contemporary, even though they are strongly rooted in the traditions of the country where Halloween’s traditions all began.

Púca takes place from October 31 through November 2, 2019, in three historic towns located within two Irish counties, and the festivities promise to be an unforgettable celebration of all things unearthly. 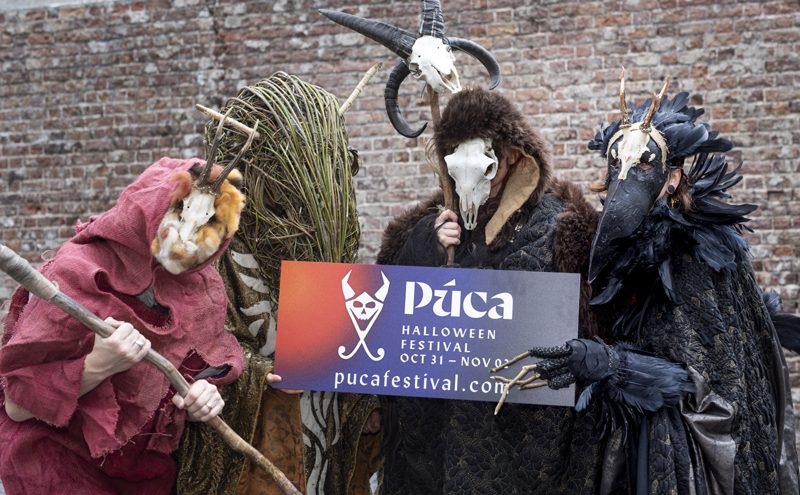 Named after Púca (pronounced “pooka”), a shape-shifting spirit or goblin from Celtic folklore, the Púca Festival will capture the spirit of Samhain with three nights of authentic Halloween music, food, light, and spectacle. According to folklore, Púca is oftenseen in the form of a dog, rabbit, goat, goblin, or old man. Traditionally, a Púca appears as a dark horse with a wild, flowing mane.

The Púca Festival will salute the Halloween spirit with processions, light installations, Irish music, and harvest-inspired food. The festival kicks off in the town of Athboy, in County Meath, with The Coming of Samhain (October 31), a re-creation of the symbolic lighting of the Samhain fires in the shadow of The Hill of Ward, one of the earliest places where Samhain was celebrated. 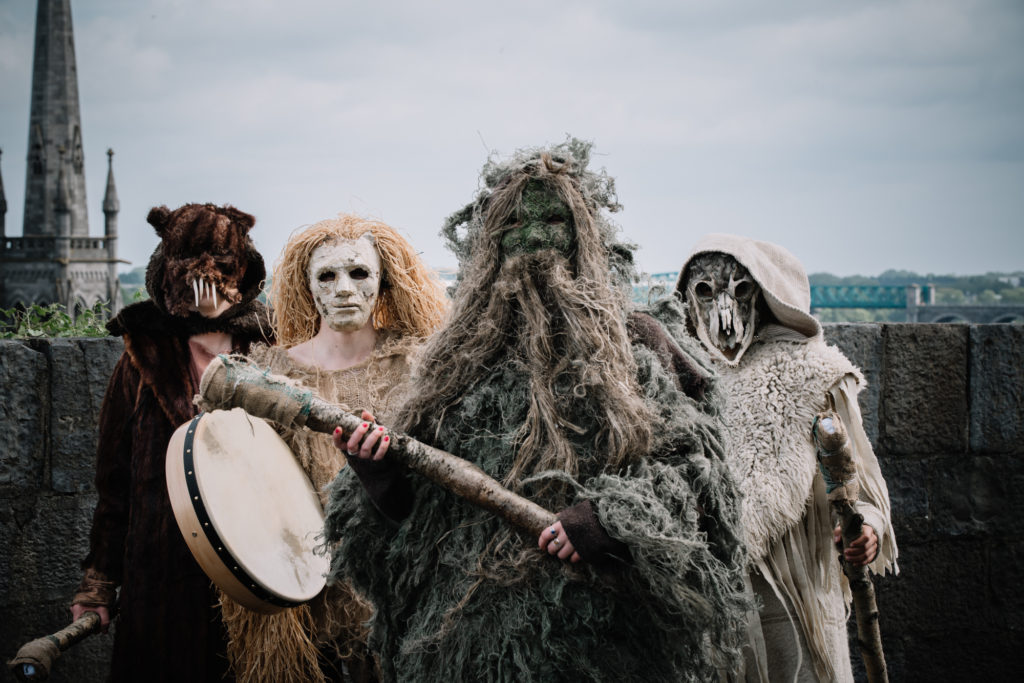 The castle will also play host to a world-class selection of musicians, including Jerry Fish’s Púca Sideshow, Just Mustard, Pillow Queens, AE MAK, and Kormac and the Irish Chamber Orchestra.

Bringing the town of Drogheda (County Louth) to life, the third festival hub will be a haunting, three-day program of music, film, and light installations. The town will play host to projection artists de:LUX, whose artworks over the three festival nights will draw inspiration from tales of Irish folklore and the spirits of Halloween.

Púca Festival will be the ultimate celebration of this time when light turns to dark, the veil between realities draws thin, rules can be broken, and the spirits move between worlds.