If you’re a literature lover, allow me to introduce you to the Sylvia Beach Hotel in Newport, Oregon (a two-and-a-half-hour drive from Portland). A quiet place on the coast, this 20-room inn sits atop a bluff right above the surf and offers a literary pillow to readers and writers. 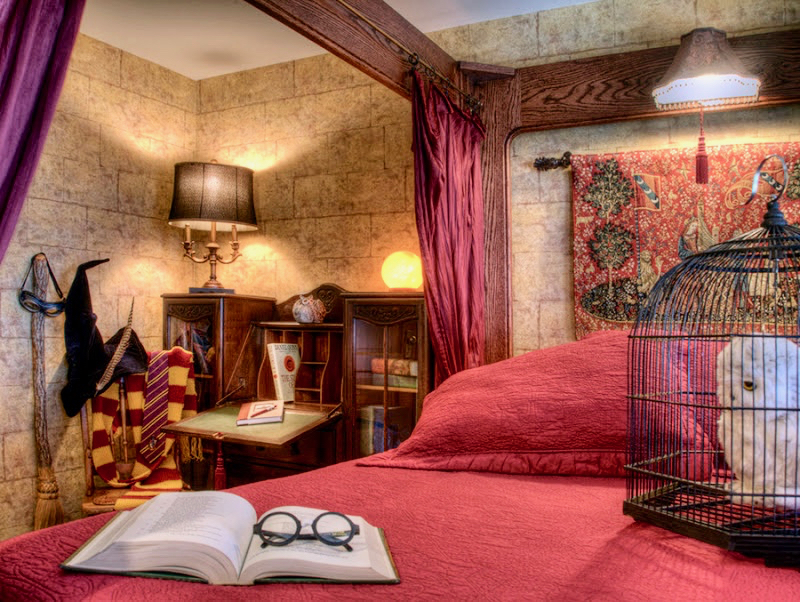 If you can set aside your book or the manuscript of your magnum opus while staying at the Sylvia Beach, you can enjoy strolling on the beach or taking a (chilly!) dip in the ocean. You can also explore the artsy, historic Nye Beach neighborhood with its lovely mix of bookstores, cafés, bistros, galleries and the Yaquina Art Center.

Ken and I stayed in the Sylvia Beach Hotel 20 years ago, and on this year’s trip to Oregon’s central coast, we stopped by to see how the place is faring. Its literary theme is as whimsical as ever: each guest room is decorated in a style and with mementos of a famous author.

The door to the Tennessee Williams room where we slept two decades ago still says, “Stella!” (a famous line from A Streetcar Named Desire), and the double bed is still draped with mosquito netting (ala Night of the Iguana). The Edgar Allan Poe room still has a stuffed raven to commemorate “The Raven,” and a metal pendulum hangs over the blood-red bedspread, an eerie reference to Poe’s story, “The Pit and the Pendulum.” 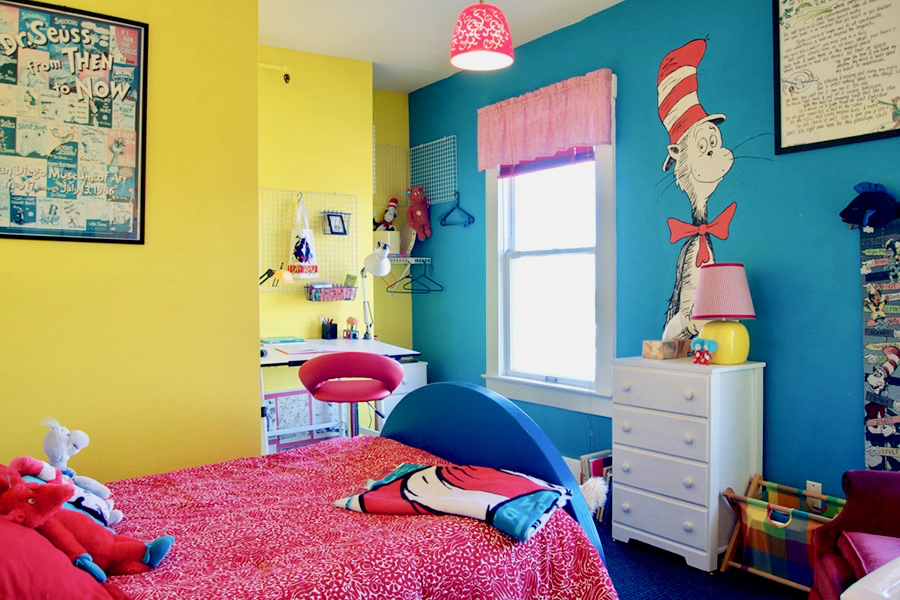 You can also indulge your inner child in the Dr. Seuss room, decorated in homage to One Fish, Two Fish, The Cat in the Hat and other works of juvenile genius.

There are no TVs, radios, telephones or Wi-Fi at the Sylvia Beach, yet it’s still an English major’s delight. The rooms aren’t grand, but what they lack in luxury they make up for in literary spirit. 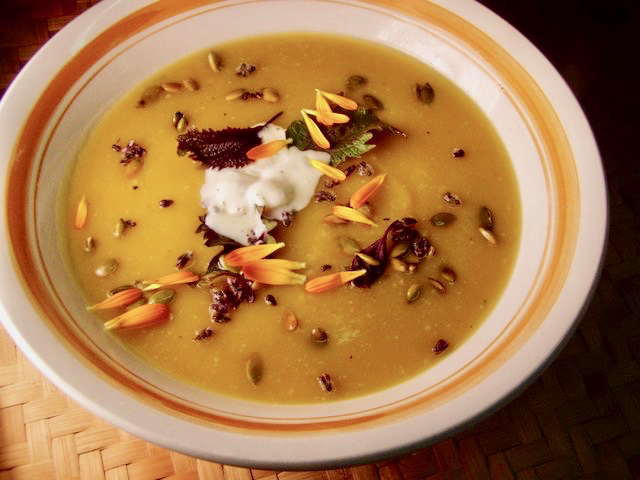 Miso Pumpkin Soup, one of many delicious dishes served in Tables of Content restaurant.

Meals are a time to be social at the Sylvia Beach—even if you keep your nose in a good book during the rest of your stay. Breakfast is included in the room rate, and guests sit at tables of eight in the “Tables of Content” dining room. (I think group tables are a great, no-stress way to get to know other literature lovers!)

Dinner, which is served at 7:00 p.m. each night, is another chance to enjoy pleasant conversation with a bookish bent. The food is served family style (with a choice of four entrees) and the evening’s icebreaker is game of Two Truths and a Lie. Essentially, you introduce yourself to those at your table with two biographical facts and one whopper of a fib! Then your fellow gourmands guess what part of your tale is a lie. Coming up with a lie gets your creative juices flowing, and when I played, it was fun recalling unlikely trivia from my past. 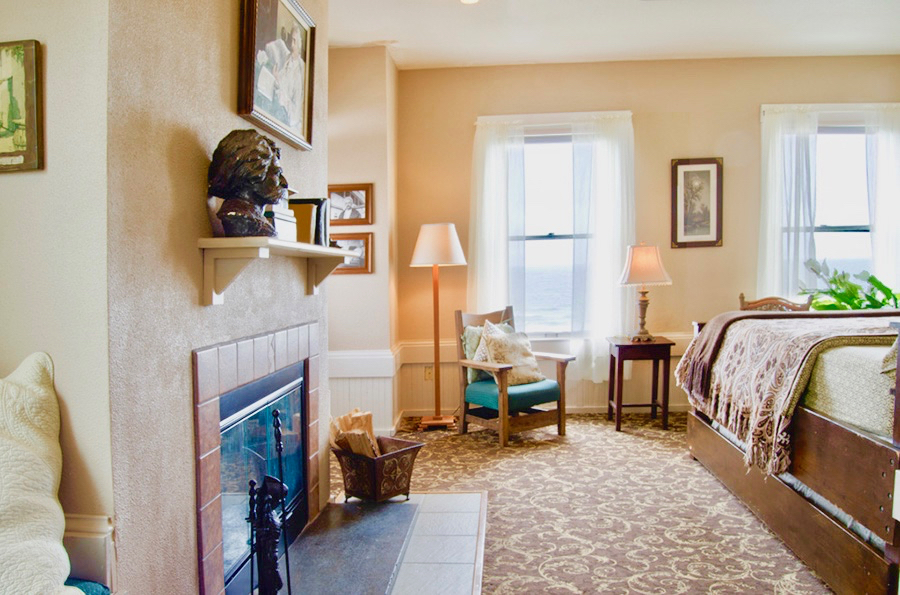 Rooms at the Sylvia Beach

All the hotel’s rooms are themed according to an author. Here’s a sampling:

Classics: Rooms directly over the surf with fireplaces and decks. They include Agatha Christie, Colette, and Mark Twain. 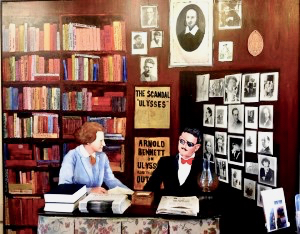 Who Was Sylvia Beach?

In case you were wondering if this ocean-overlook hotel was named for a beach called “Sylvia,” let me put your questions to rest. Sylvia Beach was an expatriate American who dominated the literary scene in Paris between WWI and WWII with her English-language bookstore and lending library, Shakespeare and Company. James Joyce fans will recognize Sylvia Beach as the publisher of the Irish author’s famous book, Ulysses (1922).

Out yourself as a bookworm, and let readers of this blog know about  other literary getaways they shouldn’t miss.

Just leave a poetic or prosaic comment, or let us know who your favorite author is. 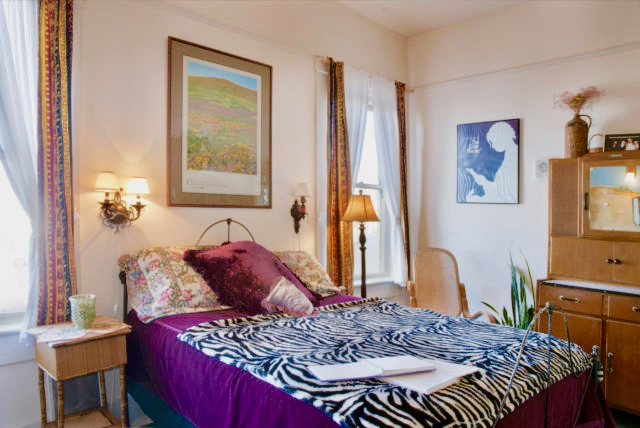 The Alice Walker room has an aAfrican The Color Purple theme. 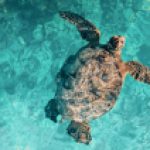 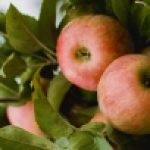